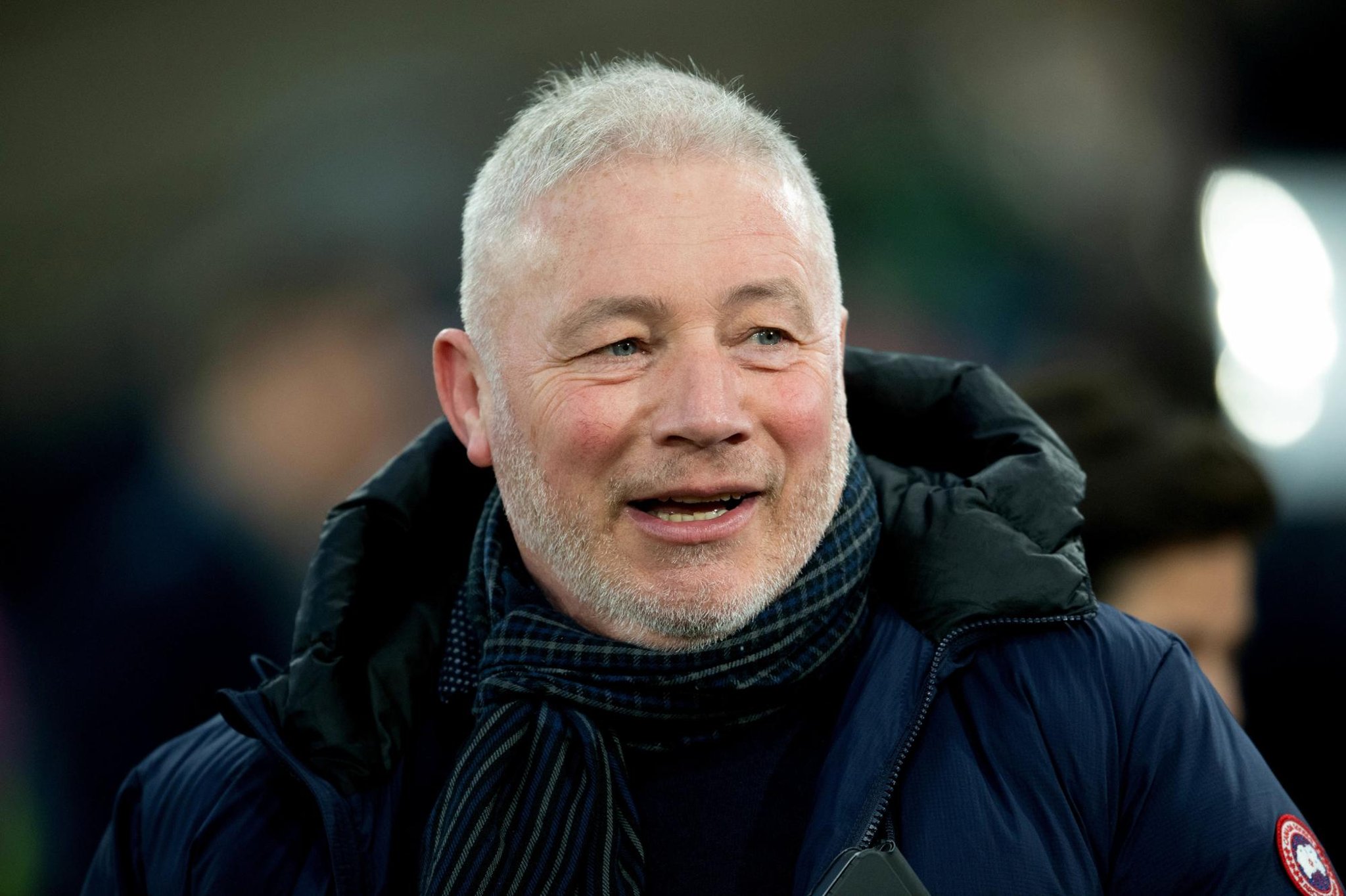 A John Lundstram goal nine minutes from time sealed a famous 3-1 win on the night, 3-2 on aggregate, to lift the roof off the stadium after first-half goals from James Tavernier and Glen Kamara had put Rangers ahead in the tie only for Christopher Nkunku to level things up after the break.

Rangers will now face another Bundesliga outfit, Eintracht Frankfurt, in the final in Seville on May 18 after the Germans overcame West Ham in the other semi-final.

McCoist, the club’s all-time record goalscorer and who lifted the Third Division trophy as Rangers manager nine years ago this week to start the climb back up from the bottom tier, struggled to contain his emotion as he summed up his feelings on full-time.

“I can’t tell you how proud I am of those players, the fans, everything about tonight,” he said.

“That tonight will take some beating. That performance. Lundstram, dear me. Bassey. Every one of them to a man should be so proud of themselves. Nine years ago we were playing East Stirling in the Third Division. We’re in a European final!”

Speaking on BT Sport, McCoist added: “It’s all about stages and steps on the journey back. Last season was phenomenal to go through that campaign undefeated and win the title back. That was immense. But this tonight is just another level.

“It’s only the second semi-final in 50 years. We’re playing against one of the top teams in Europe that spends £50 to £60million on players. It’s unbelievable what those men have achieved tonight.”

McCoist also had praise for Giovanni van Bronckhorst, who took over from Steven Gerrard in November and has taken Rangers further than any manager has in Europe since Walter Smith in reaching the UEFA Cup final in 2008.

“Tactically that man got it absolutely spot on,” McCoist said of the Dutchman. “I wasn’t too sure about some of the refereeing decisions, but he got it tactically spot on, and a couple of things went against him. [Joe] Aribo’s injury, [Ryan] Jack going off, having no centre-forward, no [Aaron] Ramsey, no [Kemar] Roofe. I mean, is that spirit or is that spirit?”

“[Walter was the] first person I thought of,” he added. “Old Walter and Jimmy up there. They’ll be having a wee dram and a cuddle because that’s absolutely magic.

“I’m actually in a bit of shock. I came here full of hope, but I’m saying to myself, this is a top team were playing. But with a lot of organisation, a lot of spirit and a lot of ability it’s amazing what you can achieve.”