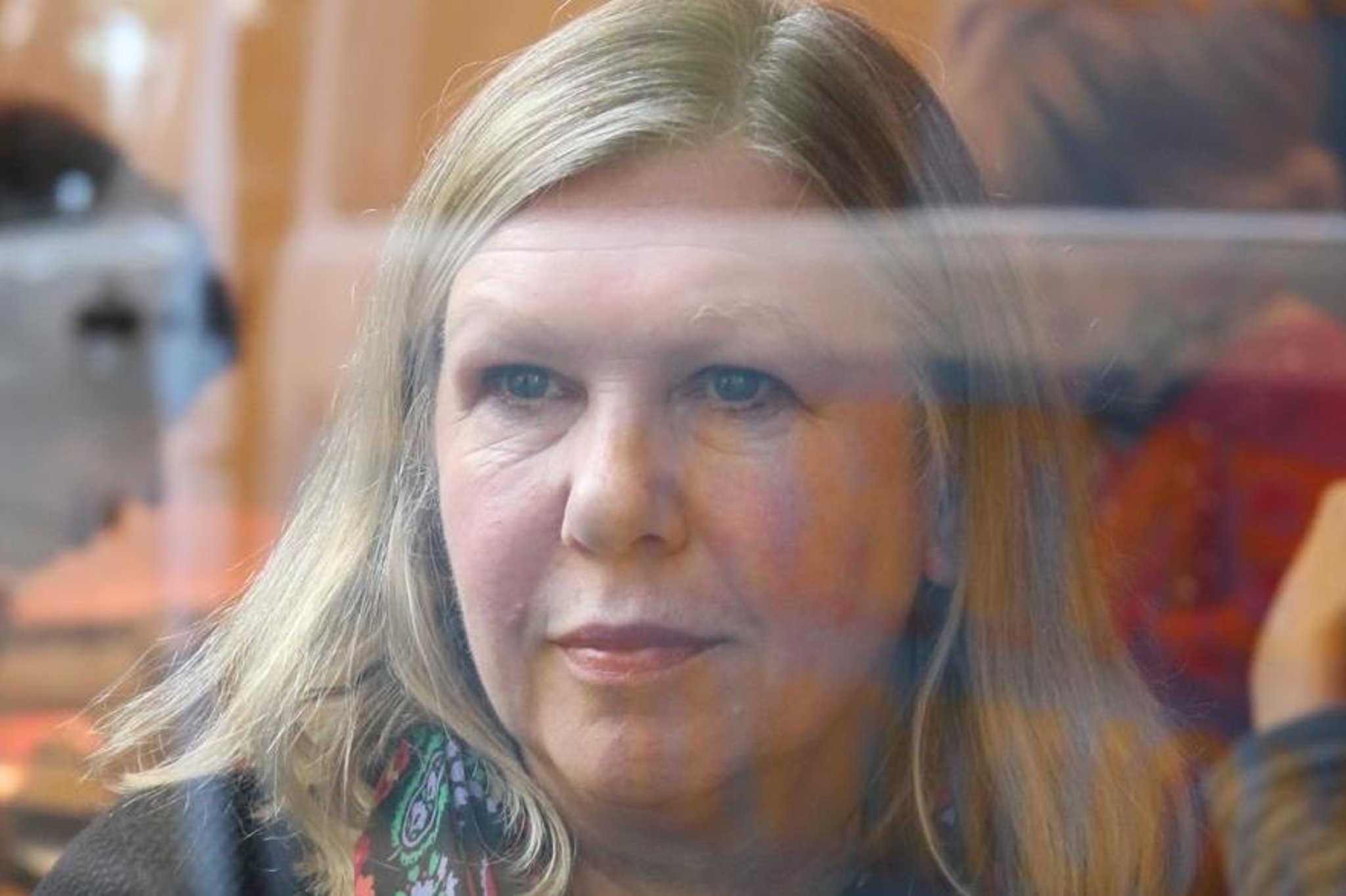 I have known people who dislike short stories. You have only got interested in a character when he or she disappears. They like, they say, to get stuck into a book. It’s understandable. This is why many writers who begin with short stories often desert the form; it’s a matter of demand. Dilys Rose has published three novels, one the excellent Unspeakable about the late 17th century Edinburgh student Thomas Aikenhead, the last person in Scotland to be found guilty of blasphemy and hanged. But it is good to find that she hasn’t abandoned the short story, and this new collection is full of delights. There are essentially two types of short story. The first is the anecdote, the story which bears re-telling. This was the kind which was popular in the days when large-circulation magazines regularly published short stores. Masters of this kind of story were Conan Doyle, Kipling, Somerset Maugham. The other type may be described with as mood pieces or snatches of life, stories which exist only in the words on the page and the reader’s imagination. Try to re-tell any of Hemingway’s early stories and there may seem to be nothing there. Of course, there are many stories – Chekhov’s for instance, Kipling’s later ones – which succeed as both narrative and mood pieces, but though the distinction between the two types of short story may often be blurred, it remains a real one.

For the most part Dilys Rose’s stories belong to the second sort. There are 30 in this collection, some very short, only a couple of pages, and they may be described as offering snatches of life, or, better perhaps, as presenting the reader with moments of individual life. In many of them not a lot happens, yet the author’s eye is so sharp, her hearing so acute, her imagination so lively, that they illuminate these moments and characters flicker into life.

Take, for instance, Malinger. Stella, a GP at the end of a trying day which she is eager to end so she can get away to meet friends in a restaurant and go on to a film, is landed with a tiresome patient who belongs on her partner’s list but has been handed on to her. The first sentence sets the tone: “Stella hated tears.” This patient might have been attractive for a film buff like Stella for “His look had more than a touch of Jean-Luc Godard’s New Waves: charcoal suit, black polo-neck and Chelsea boots, which might have been retro cool, had the suit not looked slept-in.” He complains, between sniffs, that he “can’t do this anymore.” This is his work, lecturer in Film Studies, and he is oppressed by bureaucracy, just like Stella herself. Still, she finds sympathy with his self-pity difficult: he wants a doctor’s note signing him off from work. Earlier, her lunch break had been devoted to finding an ambulance for an old man “in the early stages of a coronary” who hadn’t called for one himself because “he didn’t want to be a nuisance.” There’s not a sentence in this story which doesn’t ring true, and it will likely stay with you, even if little happens and it all takes place in the minds of doctor and time-eating patient.

Rose is very good at openings: for example “It wasn’t just about the money. Of course not. It was about a breach of trust, a broken agreement”; or “Regarding the neighbourhood, Rona does her homework too late”; or “I hear them before I see them: thudding trainers, whoops and guffaws, tons of swearing”. The best short story writers are Ancient Mariners, capturing your attention with their first words, holding it tight.

There is a rich variety of settings in these snatches of life: a Greyhound bus in the USA where the narrator shares a seat with a woman revealing her life-story, a scruffy caravan park, the red light district of a European city or another that was destroyed by a bombing raid on which the chief character’s father took part. What is admirable, delightful indeed, everywhere is the precision of the writing. This is a very good collection indeed. Even some of those who say they don’t care for short story collections might well set their prejudice aside and find much to delight them.