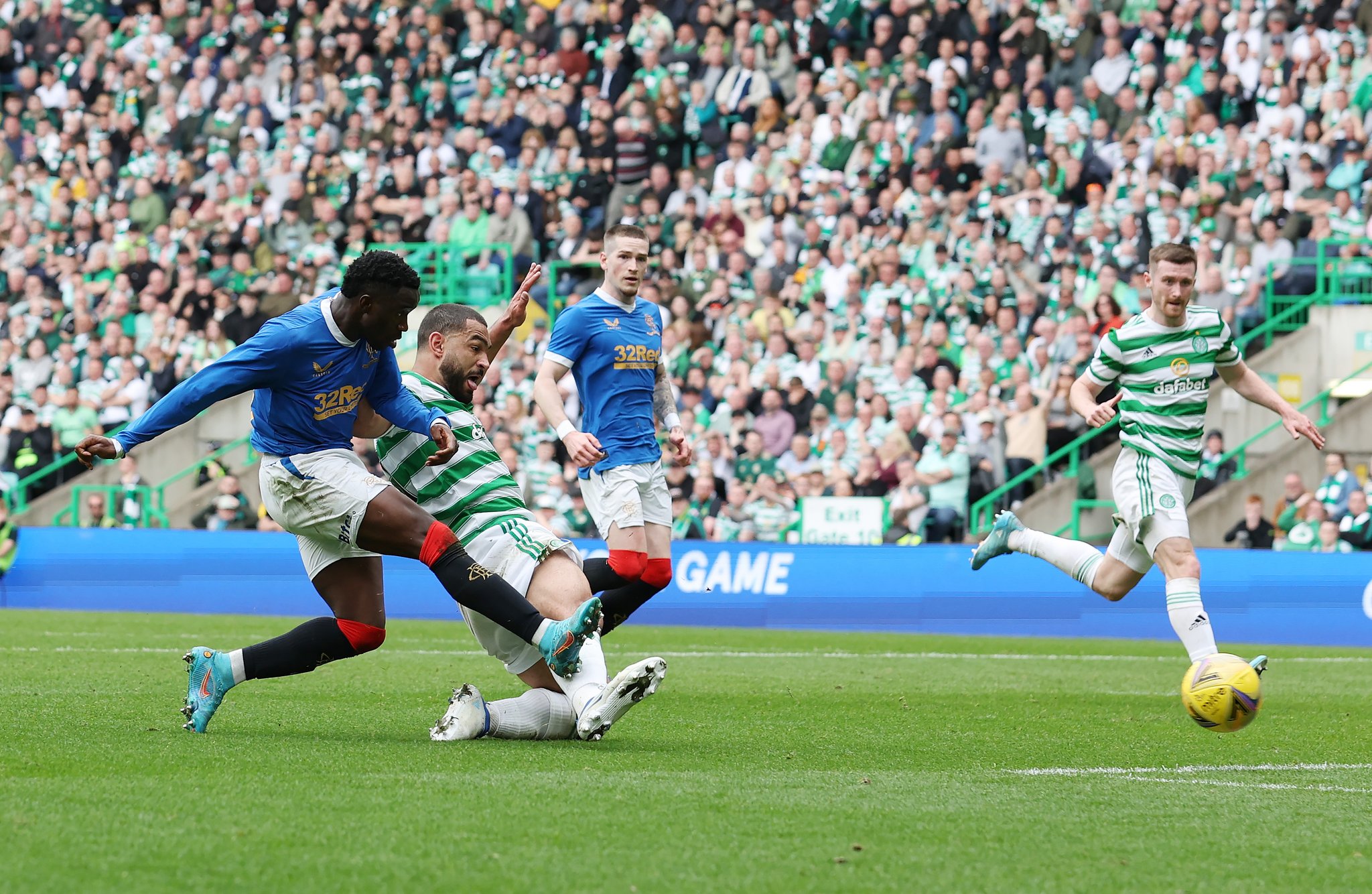 A look at all the latest Celtic and Rangers transfer news and rumours as the fallout continues from the weekend’s Old Firm derby.

Celtic are closing in on the Scottish Premier League title after their draw with Rangers.

Rangers managed to come from behind after Fashion Sakala’s equaliser, cancelling out Jota’s opener, but they missed their chance to save their title bid.

That means planning for next season will be just around the corner, and with that in mind, we have rounded up all the latest transfer rumours concerning Celtic and Rangers.

Celtic could have an issue with loanee Cameron Carter-Vickers.

The Hoops are said to be interested in a permanent move for the defender, but 90min are saying Fulham, Southampton and Crystal Palace are all interested ahead of this summer.

Celtic are said to be at a disadvantage because of Carter-Vickers’ eagerness to play Premier League football.

Celtic’s response to interest in Cameron-Vickers could be a swift one.

According to Pete O’Rourke via GiveMeSport, Celtic are likely to move quickly after the season in a bid to stave off interest from the Premier League.

“The potential obstacle for Celtic is rival interest from Premier League clubs as a few of them might be interested in the USA international as well,” he said.

“For Celtic, once the season’s finished, I think they will be smart to try and get this deal done as soon as possible.”

According to the Daily Record, Wilson has now made it clear to the Gers that he would like to sign his first professional contract elsewhere.

Rangers will now attempt to get as much money as they can for their youth starlet, who is still only 16 years of age.