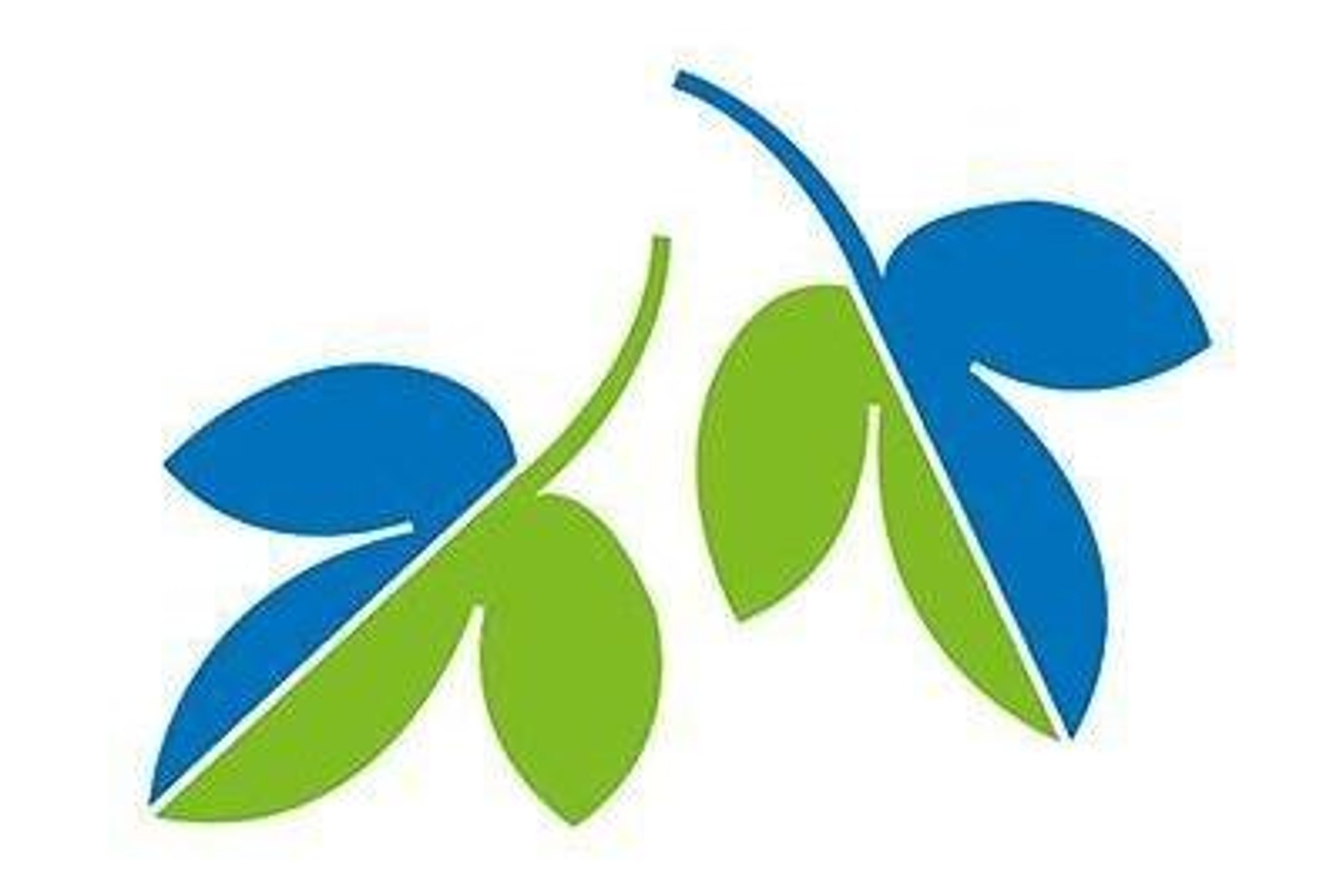 The election will take place on May 5

No political party secured an overall majority at the last vote in 2017, with the administration made up of a coalition of SNP, Labour and independent councillor Danny Devlin.

The Conservatives had the largest number of councillors, with six, until Cllr Stewart Miller resigned from the party in September 2020 and sat as an independent. Since then, there have been five Conservatives, five SNP members, four from Labour and four independent councillors.

Ten seats are needed to claim a majority.

Council leader Tony Buchanan, SNP, is one of the 12 councillors hoping to be re-elected on May 5.

Polling stations will be open from 7am to 10pm on May 5. Voters have until Monday (April 18) to register to vote.

Ward 1 – Barrhead, Liboside and Uplawmoor (four councillors to be elected)

Ward 3 – Giffnock and Thornliebank (three councillors to be elected)

Ward 4 – Clarkston, Netherlee and Williamwood (four councillors to be elected)