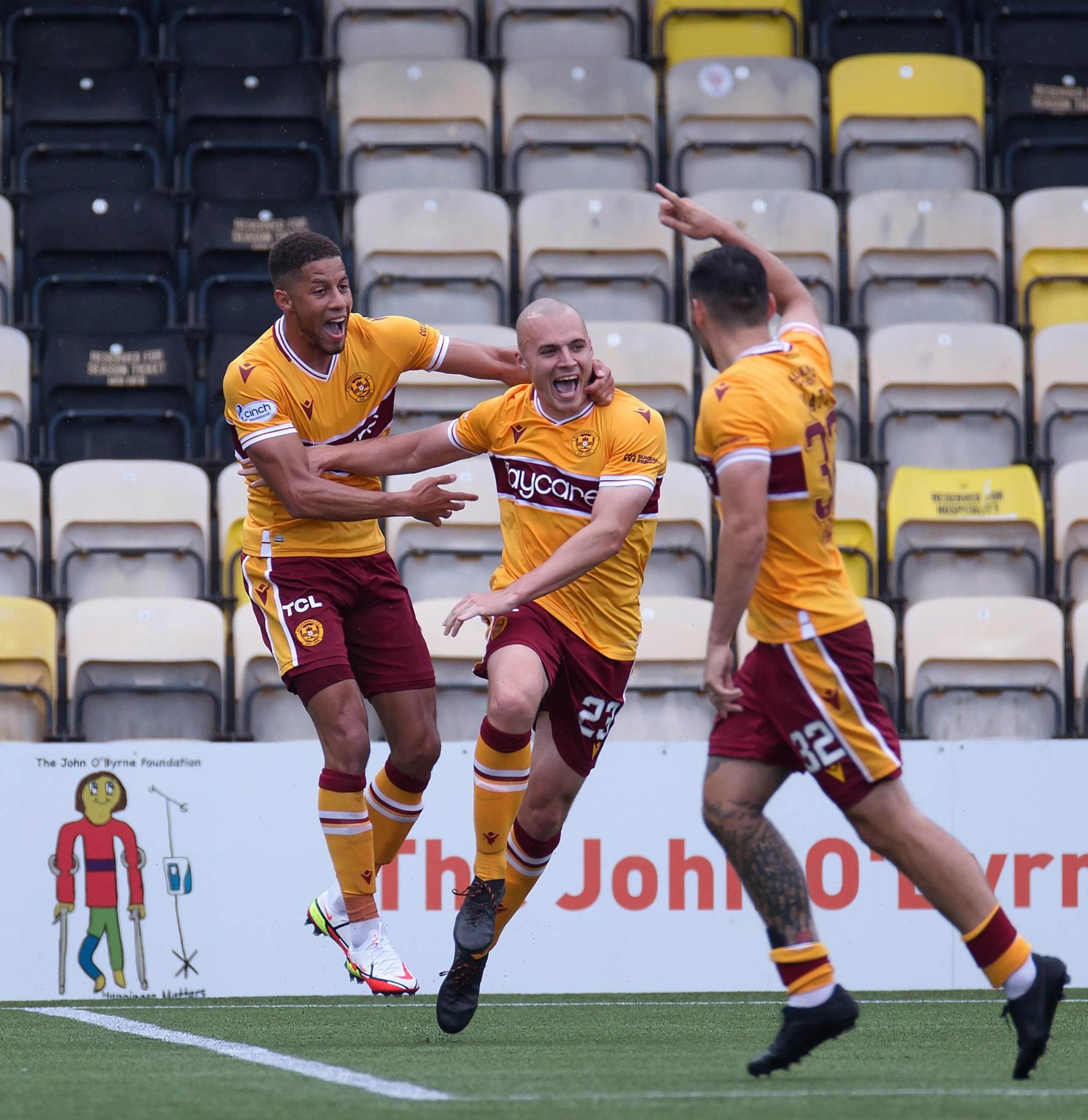 “I want to thank everyone who is leaving Motherwell this summer for their effort during their time with the club,” Alexander said.

“The likes of Liam Grimshaw, Liam Donnelly and Mark O’Hara have been in our first team for extended periods, so I want to pay particular tribute to them.

“Although Grimmy didn’t feature as much as he would like, for me he was always a fantastic professional and trained hard every single day, and that says a lot about the type of person he is.

“Any time Liam or Mark featured they gave everything, so I want to thank them both too. PJ Morrison has also been with the club from a very young age, but we both agreed he needed to kick his career on by playing regularly every week.

“Everyone leaving has made their mark in some way, big or small, and we wish them well for the future careers, wherever that takes them.”

Grimshaw departs having spent five-and-a-half seasons at Fir Park across two spells, making over 130 appearances in claret and amber.

The tenacious utility player has been a popular figure amongst the ‘Well support, but has found first team opportunities limited over the last year.

The versatile midfielder, who more recently showed his qualities in the defensive line, clocked up 13 goals for Motherwell and also two caps for his country.

Also exiting is O’Hara, who spent three seasons in claret and amber following a move from Peterborough United in 2019.

Playing in a variety of positions, the player made 74 appearances and scored six goals, but has opted to depart for St Mirren.