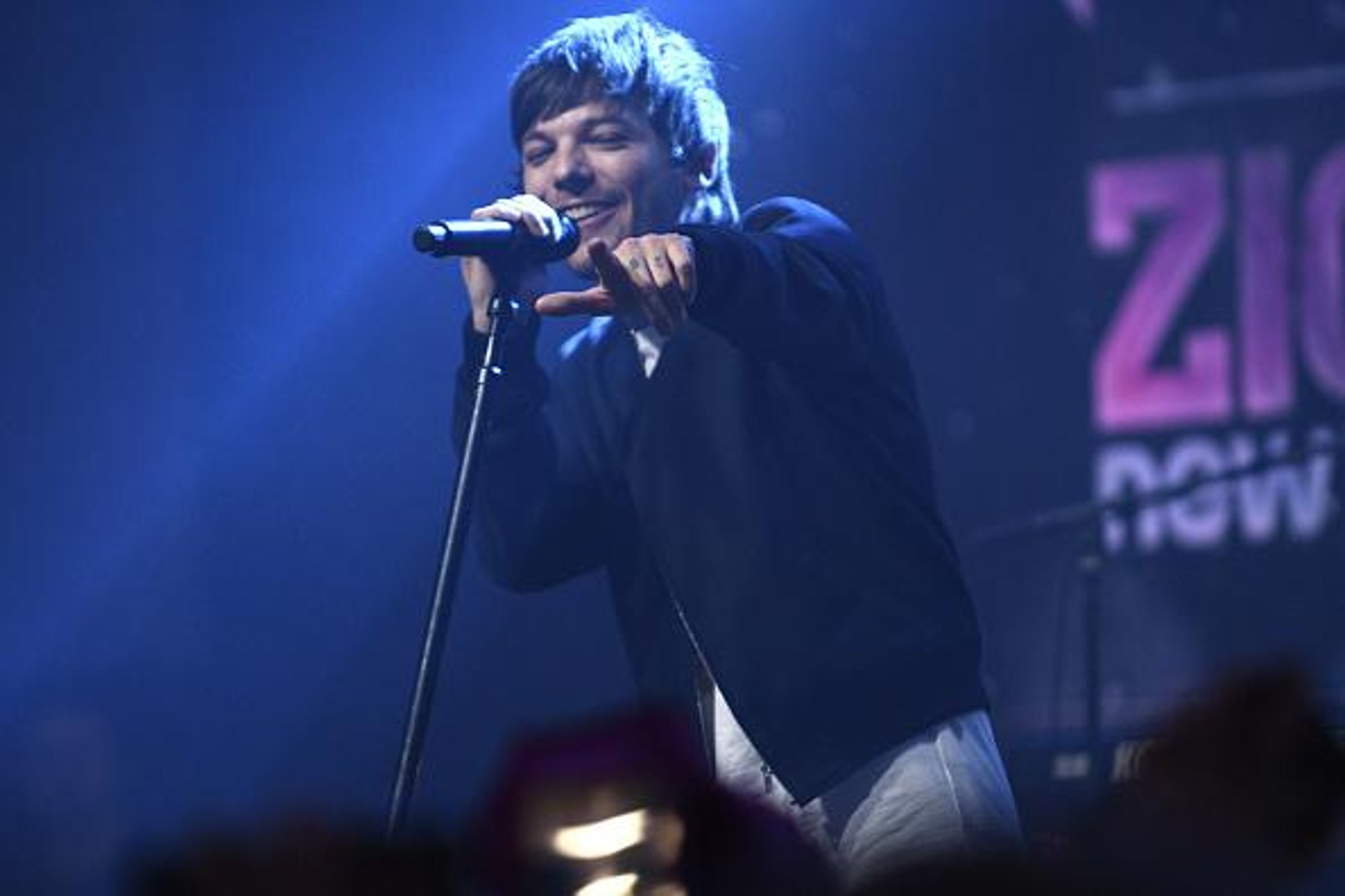 Fans will be excited to know that Louis Tomlinson is returning to Glasgow in 2022.

Following the release of his first solo album, Walls, in 2020 the One Direction singer is finally taking to the stage to perform his new songs live for fans across the country.

So when can we expect to catch the Louis Tomlinson tour in Glasgow?

Here is everything you need to know about his upcoming performances.

When is Louis Tomlinson playing Glasgow?

Louis Tomlinson will be kicking off his tour in Glasgow. The first show of the tour is bound to be an exciting performance.

Can I still get tickets?

The show is currently sold out according to Ticketmaster. However, there are some resale tickets available on Viagogo with prices starting from £94.

Where else is Louis Tomlinson going on tour?

Louis Tomlinson will be embarking on a limited tour across the UK this April. Fans can catch a performance on the following dates:

There is no current setlist available for the tour as it has yet to kick off.

However, the tour is in partnership with Tomlinson’s debut album Walls, so fans will no doubt hear their favourites from that catalogue of songs.

The album includes hit singles like Walls, Kill My Mind and Don’t Let It Break Your Heart which will no doubt be on the setlist.

Fans may even be in for a treat with some classic One Direction favourites.

According to setlistfm.com, this is the most recent setlist Louis Tomlinson played on 14 April in Poland at the MTP Arena:

Encore’s included Only the Brave, Kill My Mind and Through the Dark.

Who is Louis Tomlinson?

Louis Tomlinson got his big break on the X-Factor. After first auditioning, and being unsuccessful in 2009, he returned in 2010 and made it through.

His time on the show as a solo artist was short lived as he was partnered with Niall Horan, Zayn Malik, Liam Payne and Harry Style, which then formed One Direction.

The band placed third in the competition overall but went on to have global success, with singles like What Makes You Beautiful, Story of My Life, and Drag Me Down placing number one on charts across the globe.

One Direction went on hiatus in 2016, and the same year he launched his debut solo single Just Hold On.

After the band went on hiatus, Tomlinson returned to The X-Factor in 2018, but this time he served as a judge alongside Robbie Williams, Simon Cowell and Ayda Field. During this time he was able to help and develop new artists.

In 2020 Tomlinson released his debut album Walls, which has since spawned five singles including: Two Of Us, Kill My Mind, We Made It, Don’t Let It Break Your Heart, and Walls.