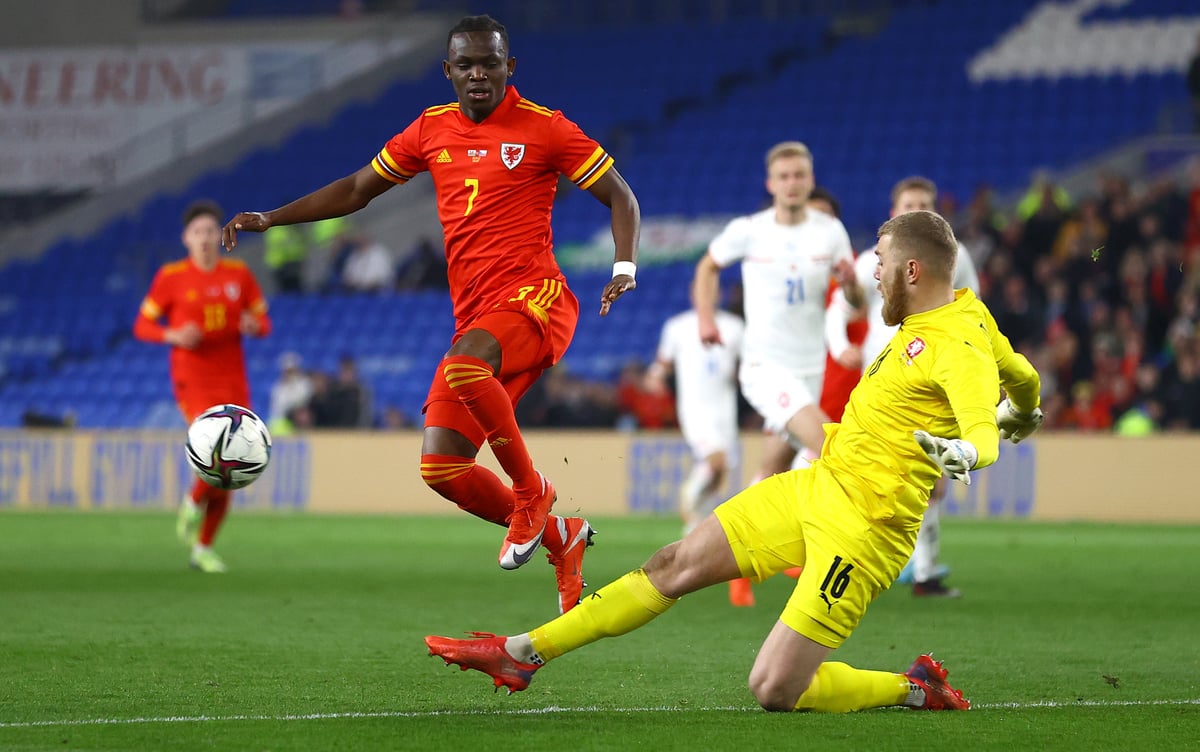 All the latest Celtic and Rangers transfer news and rumours as both clubs step up their pre-season preparations.

Celtic and Rangers are both making progress with their summer preparations.

The Old Firm rivals are now back on the grass, and Celtic have already played two pre-season friendlies, beating Wiener Viktoria and drawing with Rapid Wien.

Rangers, meanwhile, had to cancel their clash with Sunderland over the weekend with the Black Cats due to an electrical failure.

Though, it was still a good week for the Gers, who managed to complete new signings, including Antonio Colak and Tom Lawrence.

According to BILD, a deal has been struck, with Schalke keen to reduce their squad this summer, and Matondo only having a year left on his contract.

The German outlet report Rangers could announce a deal early this week, with the deal now in the final stages.

From good news to bad and Rangers have missed out on the signing of Angers star Angelo Fulgini.

It was reported Giovanni van Bronckhorst was chasing a deal for the midfielder, but it seems Fulgini has already found a new club.

As per Bild, German side Mainz have now agreed a deal with a medical ongoing.

Celtic are closing in on a move for St Mirren starlet Dylan Reid, according to reports.

It’s claimed that there was interest from around Europe, but Celtic made the first formal move, and they could well get their man.

Talks with the youngster are said to have taken place some time on Monday.