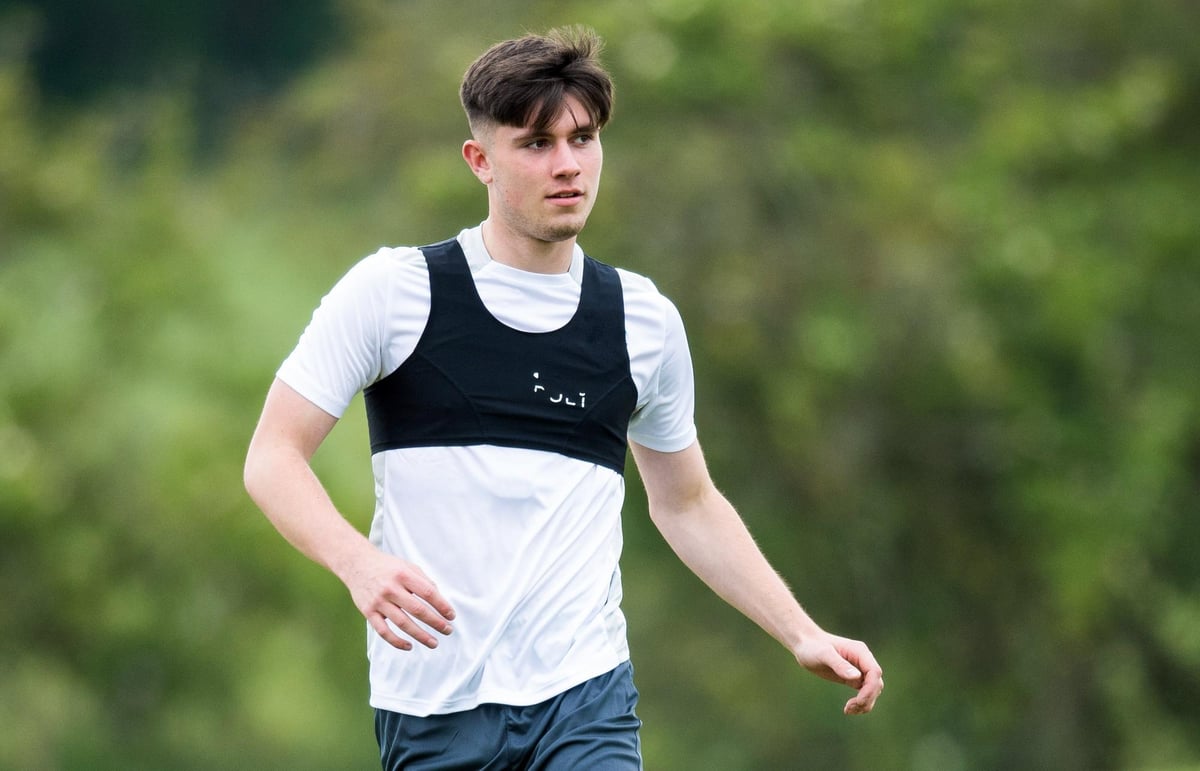 The Ibrox club have spent a five-figure sum on the 17-year-old with a sizeable sell-on included.

Young impressed for Hibs last season, scoring 25 goals for the club’s under-18 side.

Young will join the club’s B side in this season’s Lowland League campaign.

“He is a player that David Stevenson and our recruitment team have tracked for some time along with our technical staff who have seen him have some excellent performances against our own group,” Mulholland told Rangers website.

“We look forward to seeing Connor link up with the likes of Robbie Ure, who has been with the first team in Portugal and is a player who has been in the Academy since he was eight years old and Zak Lovelace, an England international who joined us from Millwall.

“This is further evidence of our multi-faceted strategy to develop players all the way through the Academy, recruit the best talent in Scotland and also ensure we are competitive and leading with cross border recruitment.”

Hibs revealed there was plenty of interest in Young following his exploits for the Under-18 side.

“Last season there were a number of scouts from Scotland and England watching our games, which is testament to the young players we have in the Academy and the coaching curriculum that we’re offering at Hibernian FC.

“Alongside Ethan Laidlaw and Josh O’Connor, Connor was one of the strikers that did well last season, and his departure allows those two to have a clearer pathway towards the First Team.

“We’re really excited about the potential that Ethan and Josh have. Ethan was away with Scotland’s Under-17s this summer for the Euros, and Josh made a cameo appearance for the First Team last season away at Aberdeen. They’re both pacey strikers that love to get in-behind defences and cause opposition players problems.

“We received a very good amount for Connor, alongside his sell-on, and that allows us to give more opportunities to Ethan and Josh. We have a strong belief that if they can continue their upward trajectory, they have every chance to be First Team players in the future.”