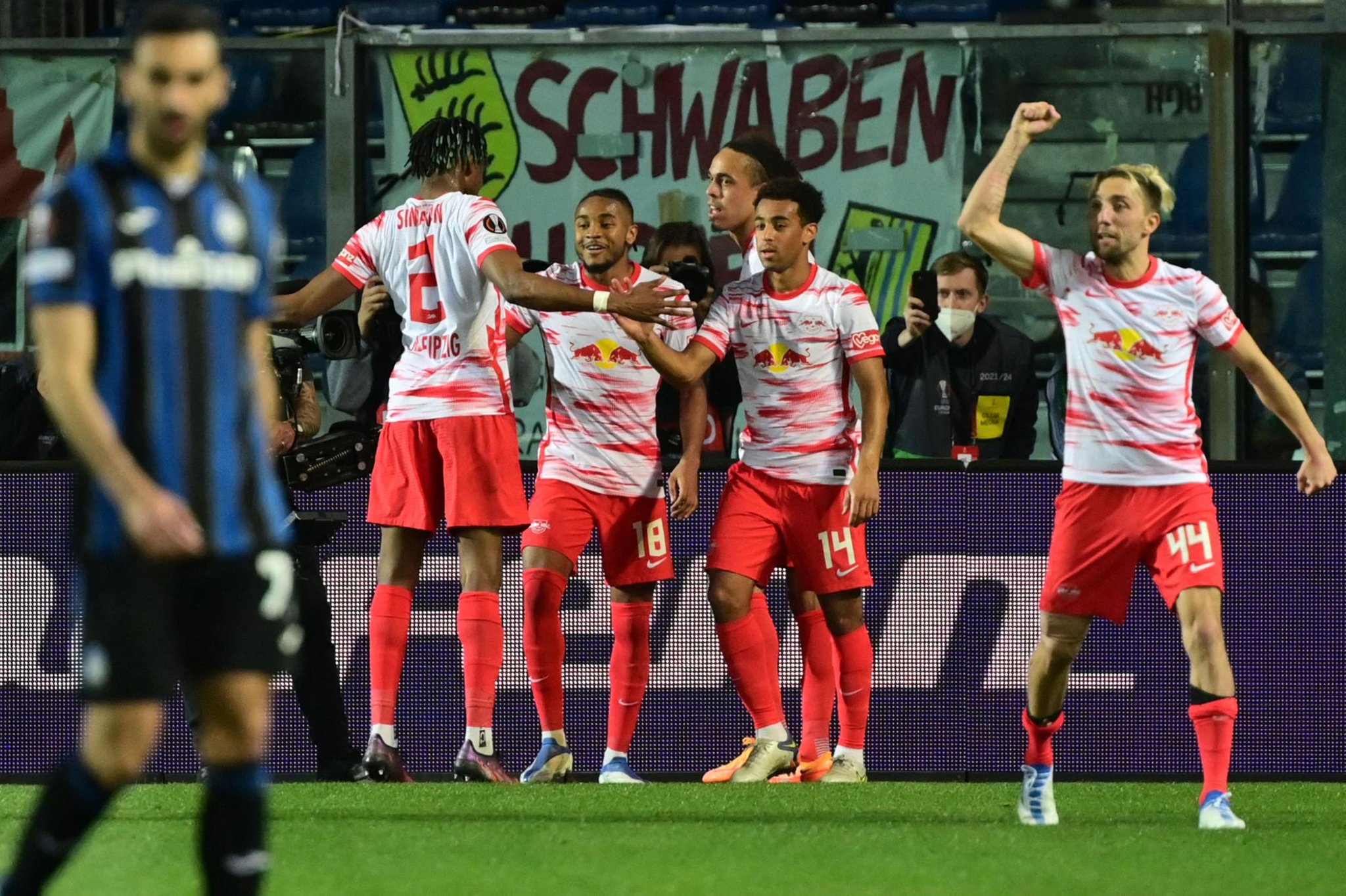 They last made it to the last four of the Uefa Cup – as the competition was previously known – in 2008 en route to the final v Zenit St Petersburg in Manchester.

They are bidding for a seventh appearance in the last four of a European competition.

They have appeared in four finals to date, winning once – against Dinamo Moscow in the final of the Cup-Winners’ Cup in 1972 in Barcelona.

Rangers also just missed out on the Champions League final in the competition’s inaugural season in 1993 after finishing second in their group, just a point behind since discredited champions Marseille.

Who will Rangers play in the Europa League semi-final?

If Rangers overcome Braga at Ibrox tonight they will face Bundesliga side RB Leipzig in a two-legged tie. The Germans inflicted a 2-0 defeat on Atalanta in Italy this evening thanks to a Christopher Nkunku double to secure a 3-1 aggreggate win and book a semi-final clash against either the Scottish champions or the Portuguese side.

When will the games be played?

The first leg is scheduled for Thursday 28 April and the second leg a week later, on Thursday 5 May. Rangers are away in the first leg.

RB Leipzig hail from the city of Leipzig in Saxony. It is 100 miles south-west of Berlin. An overview of the German club is somewhat straightforward; they have only been in existence for 13 years. Formed in 2009, after the drinks company Red Bull bought the playing rights of the fifth tier side SSV Markranstadt. Helped by considerable financial backing, progress was swift thereafter. They finished runners-up to Bayern Munich in their maiden season in the top flight in 2016-17 and qualified for the Champions League for the first time. Former Celtic full back Andreas Hinkel is the current assistant head coach to Domenico Tedesco. Current interim Manchester United manager Ralph Rangnick had two spells as head coach at RB Leipzig, and led them into the Bundesliga in 2015-16.

Get a year of unlimited access to all The Scotsman’s sport coverage without the need for a full subscription. Expert analysis of the biggest games, exclusive interviews, live blogs, transfer news and 70 per cent fewer ads on Scotsman.com – all for less than £1 a week. Subscribe to us today