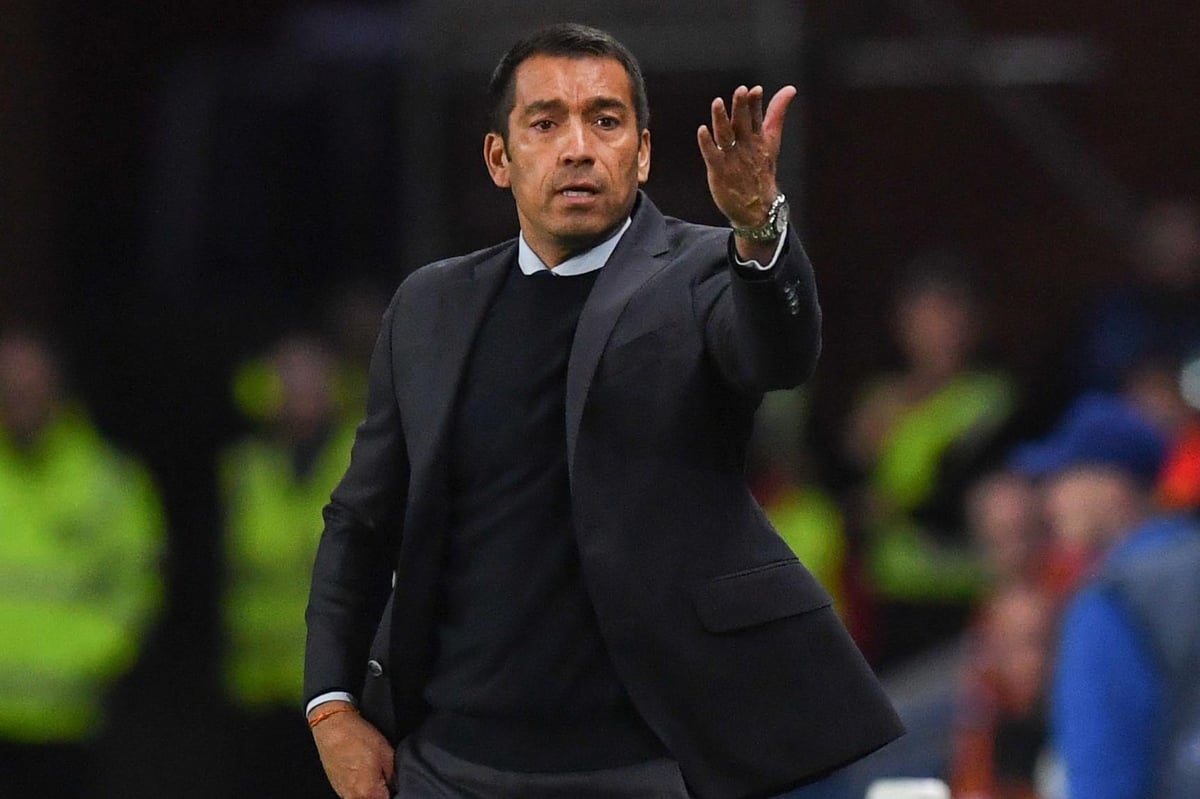 The latest Rangers and Celtic news and rumours on Friday.

Rangers got back to winning ways last time at home to Dundee United after a couple of poor results.

Celtic, on the other hand, were beaten for the first time in the league away at St Mirren.

Former Rangers midfielder Lewis Macleod has announced his retirement from the game at the age of 28.

He has decided to hang up his boots due to recurring injury problems.

The Wishaw-born man rose up through the youth ranks at Ibrox before going on to make 74 first-team appearances, chipping in with 16 goals.

The Gers could reportedly open discussions with Leon King over extending his contract.

He has already played 15 times for the Glasgow side despite still being 18.

As detailed in a report by the Daily Record, the club are ‘likely’ to talk about a new deal with him.

The winger has seen his game time dry up over recent times.

“He still has a part to play. He has his work cut out trying to get in the team with the guys around him.

“He is no spring chicken anymore. But, he has still shown he has the quality. He wouldn’t be here otherwise.”

Ange Postecoglou has said Tom Rogic left at the end of last season for a change of scene.

The Australia international has since been snapped up by West Brom on a free transfer.

“He’s a legend at Celtic but at the same time he spent his whole adult life there and I could sense that he just needed a change.

“Tommy’s talent is unquestionable. And also he backs himself, against anybody.”