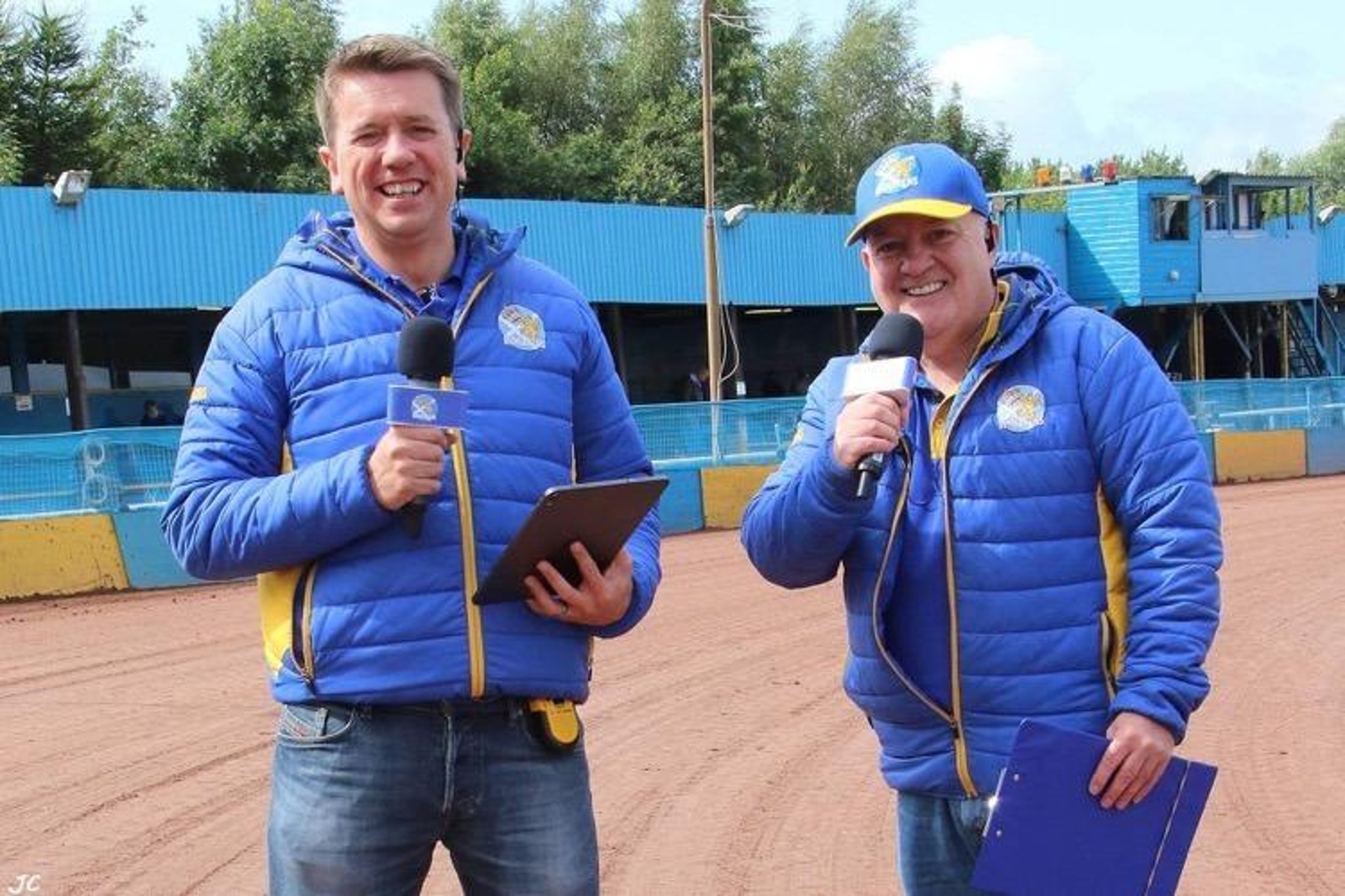 April is the month that all the waiting ends, when another season of speedway roars into action and this year, as Edinburgh Monarchs turn 74, there’s a whole new look at Armadale Stadium. Gone are the traditional race-jackets, which have been worn since the days of leathers and open face helmets, as the 2022 team take to the track in striking matching race suits.

And very smart they look too, although I can already tell that the pressure is going to be on John McGillivray and myself when we are faced with having to identify riders after a last minute reserve switch. The identical race suits will make it more all the more difficult to spot who is under the helmet, whereas the distinctive individual designs sported by riders under the old race-jackets made it simple. I guess it’s all going to be down to the helmet colours and the numbers on the boys’ backs this year – just don’t get too dirty guys. Better not forget my glasses.

Donning those race suits each week will be an exciting mix of experience, passion and potential. Returning Captain and No 1, Sam Masters, is now one of the top men in not just the Championship League, in which the ‘What The Fork’ Monarchs race, but also in the upper Premiership League and he is set to lead from the front once again with years of experience to draw upon when giving advice and encouragement to younger remembers of the team.

Also back is Edinburgh’s Mr Entertainer, Josh Pickering, who first pulled on the blue and gold of the Capital side in 2017 and has thrilled crowds at tracks around the UK ever since, and 2021’s Most Improved Newcomer and Rider of the Year, Kye Thomson, who had a dream introduction to British speedway when he made his UK debut with the Monarchs last year.

Another familiar returning face is Englishman James Sarjeant, back for a second spell with the club having recovered from a horror spill while riding for Redcar at Armadale eight months ago or so. Another solid performer he could prove a key man this year.

The three new faces joining the team are all characters. There’s Italian Paco Castagna, Norwegian Champion Lasse Fredriksen and newcomer Jacob Hook, who joins fellow Aussies Masters, Pickering and Thomson – equalling the record for the most Australians Edinburgh have ever tracked in the one team.

Having already met six of the seven, I’m looking forward to saying hello to two times Italian champion Castagna, an undoubted showman with a penchant for wheelies who promises to be a big character in the pits.

Having been set to join Monarchs as the pandemic hit, Frederiksen was literally on his way to the UK when he had to turn back as lock down hit, the reigning Norwegian Champion, comes with a mass of potential as does the young Hook, who was quick to point out that he beat No 1 Sam in a race back home in Australia.

Should be an exciting season. Let’s go racing.

Thank you for reading this article. We’re more reliant on your support than ever as the shift in consumer habits brought about by coronavirus impacts our advertisers.

If you haven’t already, please consider supporting our trusted, fact-checked journalism by taking out a digital subscription