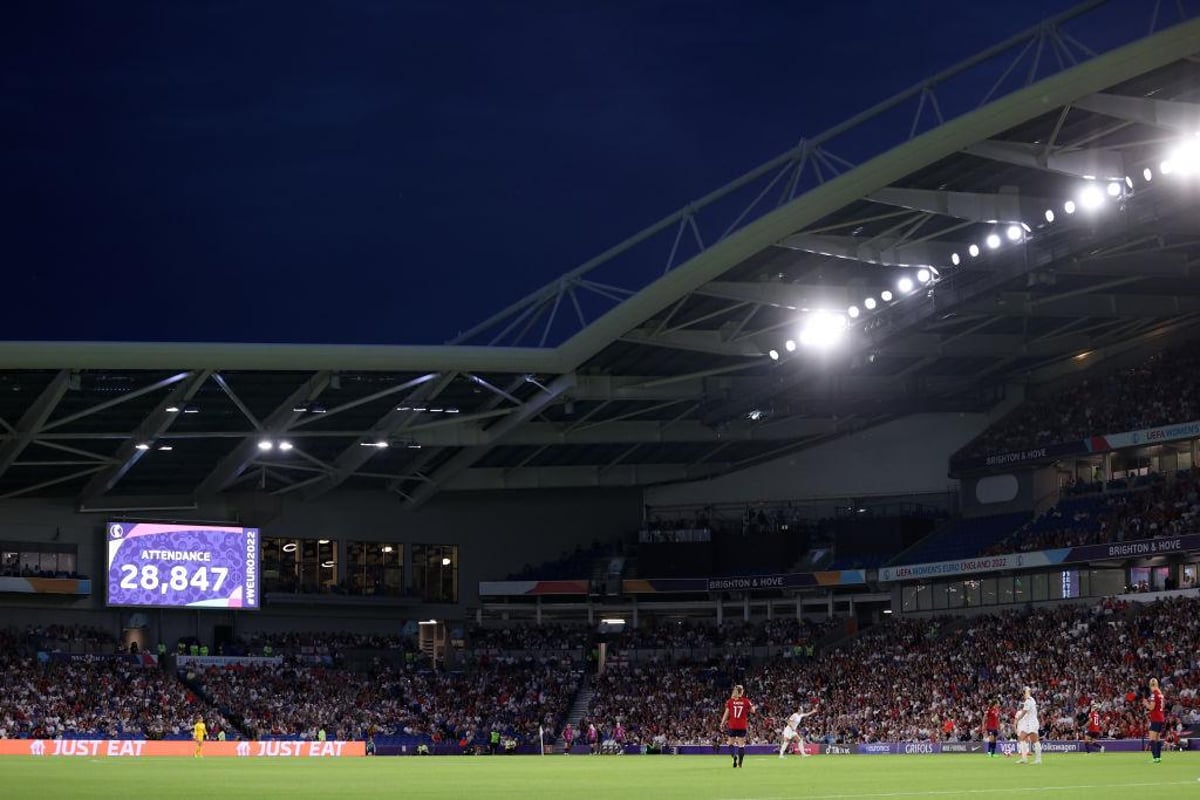 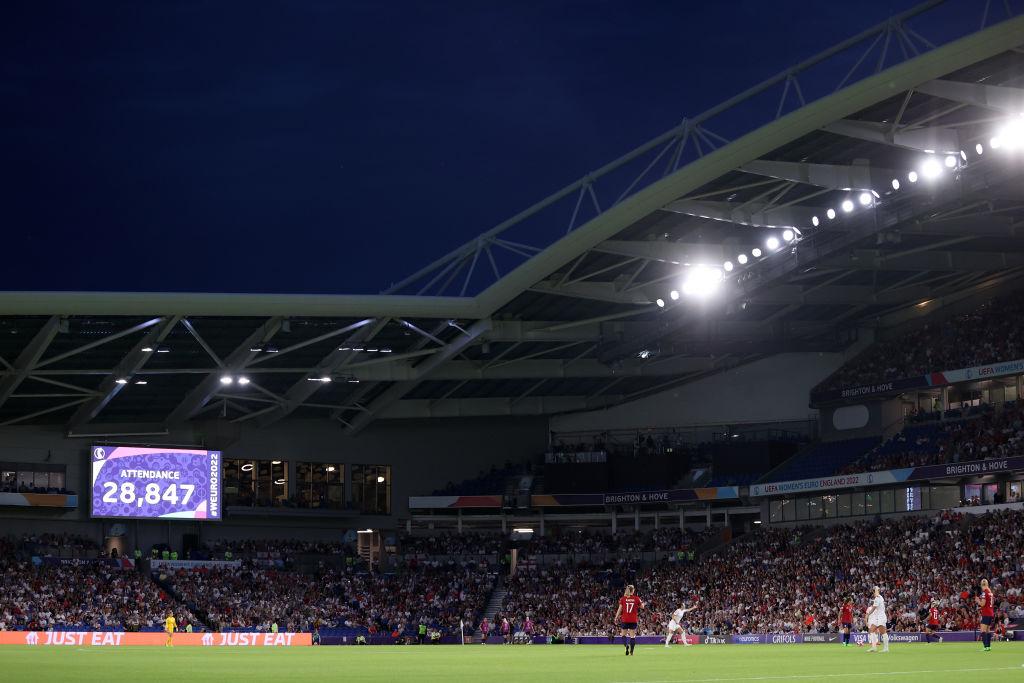 With more professional female football stars than ever before, and a game growing monumentally by the months, intrigue around the tournament has perhaps never been higher than this summer, as a number of nations go head to head to compete for the title of Europe’s best side.

Hopes are high in the Lionesses squad that they can repeat the feat of the Dutch in 2017 and win the trophy on home soil – and with the Wembley final already sold out, there couldn’t be a better time for Sarina Wiegman’s side to do it.

However, with a host of talented squads competing across the month long tournament, it won’t be easy. Led by Barcelona superstar Alexia Putellas, Spain will be looking to win their first major tournament trophy, while the Netherlands are unlikely to give up their title without a challenge.

Here are the bookies favourites* for the tournament.

*All odds provided by SkyBet and are accurate at the time of writing. Odds are subject to change at any point. Please gamble responsibly.

England Lionesses are now joint favourites to win the tournament after winning their first two group games – the second a record breaking 8-0 win over Norway.

The French team are often seen as under-performers, but have moved to joint favourites to win the competitions after an outstanding 5-1 over Italy in their opening game.

Despite never winning the Euros before, Spain began the Euro’s as the bookies favourite – although injuries to key players such as Alexia Putellas and Jennifer Hermoso have meant they’ve moved behind hosts England and neighbouring France in the bookies list of favourites.

If there’s one thing football fans can all agree on, it’s this – never underestimate Germany at a major tournament. They began in blistering style with an impressive 4-0 victory over highly-rated group B rivals Denamrk.